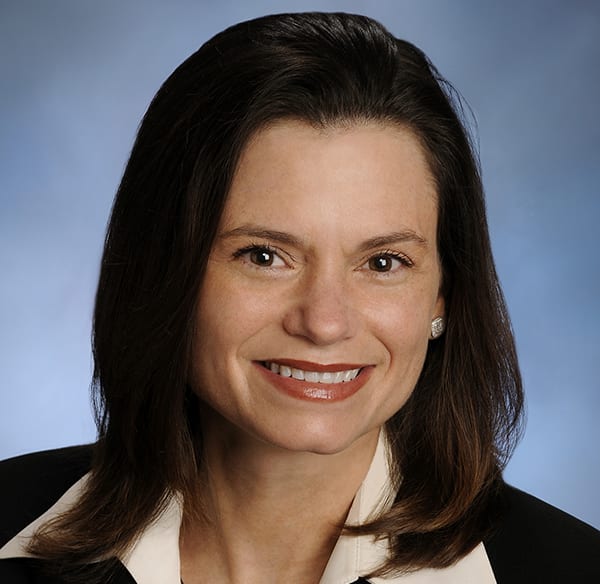 In 2010, Halene became the president and CEO of the Construction Industry Training Council of Washington (CITC), a Washington State licensed vocational/trade school that offers ten state-approved construction apprenticeship and craft training programs. She has been part of CITC’s management team since 1993. She has played a key role in CITC’s growth gaining state approval for its ten state-wide apprenticeship programs.

Halene’s primary responsibility is to ensure that CITC operations align with CITC’s mission and vision which is to recruit, develop and retain a skilled workforce for the State of Washington’s construction industry. Under her leadership, CITC has expanded operations from one training facility in Bellevue, Washington to five training facilities across Washington State. This expansion has resulted in a marked increase in both the number of contractor participants and students.

Halene has written and had published in the Daily Journal of Commerce the following articles on the recruitment and retention of women and the value of participating in apprenticeships: “Women are ‘excellent candidates’ for construction” and “Worker shortage ‘coming at us like a freight train’…”.
As an active participant in education, she has served as vice chair on the Board of Trustees at Antioch University – Seattle and is a former board member of the Northwest Career Colleges Federation (NWCCF). She has been an active member of the Bellevue Rotary since 2008.

After growing up overseas, Halene returned to the U.S. to earn her Bachelor of Arts degree in art history from San Jose State University in California. In 2005, she earned her MBA and is certified by SHRM as a Professional in Human Resources.